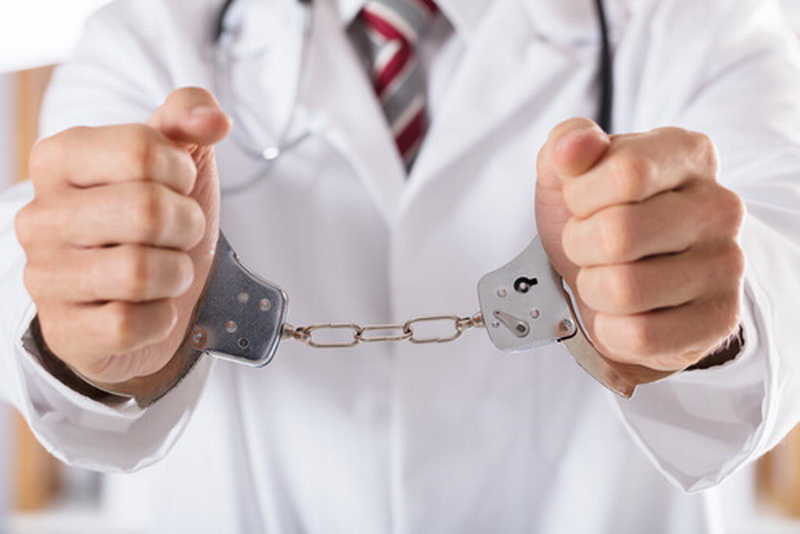 Law360, Miami (July 20, 2017, 9:51 PM EDT) — A federal judge in Miami has sentenced the last of 10 South Florida assisted living facility owners charged last year for conspiring with a local pharmacy to defraud Medicare and Medicaid, according to the U.S. Department of Justice and court records.

U.S. District Judge Marcia G. Cooke sentenced Maribel Galvan, 43, of Miami Lakes, on July 12 to one year and one day of imprisonment to be followed by three years of supervised release. She also ordered her to pay $12,000 in restitution, the DOJ said Wednesday in an announcement of the case’s completion.

Another federal judge last week also reduced the sentence of the former owner of the pharmacy at the center of the scheme for her cooperation in fraud investigations.

Federal prosecutors in October charged Maria Serrano, the former owner and administrator of Hialeah-based Florida Pharmacy, with conspiring to steal government money and property, and in a separate case charged the assisted living facility owners, whom Serrano paid bribes and kickbacks in exchange for referring residents who were Medicare and Medicaid beneficiaries to her business.

As part of the scheme, Serrano also accepted returned prescription drugs that had already been paid for by Medicare and Medicaid, purportedly for use by the assisted living facility residents, and, with her co-conspirators, resold the drugs.

Prosecutors at the time described the scheme as “a serious crime that has become an ever-increasing problem in South Florida.”

Galvan and the nine other assisted living facility owners had previously pled guilty to conspiring with Florida Pharmacy to receive kickbacks and bribes in exchange for referring beneficiaries who were living in their facilities to file claims for prescription medication and medical equipment with Medicare and Medicaid, the DOJ said.

The assisted living facility owners’ participation violated their Medicaid provider agreements as well as federal and state anti-kickback rules and regulations, according to the DOJ.

Judge Cooke issued prison sentences ranging from eight months to one year and one day for nine of the 10 defendants: Galvan; Marlene Marrero, 60, of Miami; Norma Casanova, 67, of Miami Lakes; Yeny De Erbiti, 51, of Miami; Rene Vega, 57, of Miami; Dianelys Perez, 34, of Miami Gardens; Osniel Vera, 47, of Hialeah; Alicia Almeida, 56, of Miami Lakes; and Jorge Rodriguez, 57, of Hialeah, according to the DOJ and court records.

The 10th defendant, Blanca Orozco, 69, of Miramar, was sentenced to home confinement.

All of the defendants were also ordered to serve three years of supervised release and pay restitution, and are subject to forfeiture judgments, the DOJ said.

U.S. District Judge Jose E. Martinez sentenced Serrano in February to 30 months in prison followed by three years of supervised release and ordered her to pay more than $1.2 million in restitution. Last Friday, he granted a motion to reduce her sentence, amending her prison term to one year and one day.

Prosecutors suggested a 50 percent reduction would be fair and appropriate in light of Serrano’s decision to cooperate and provide “substantial and extensive assistance” in the prosecution of others involved in Medicaid and Medicare fraud.

“While it does not excuse the very serious crime that Maria Serrano and her co-conspirators committed, the reduction does recognize and reward the willingness of Maria Serrano to cooperate and provide truthful testimony that agents could use and did use to prosecute others, conduct that hopefully other defendants will emulate in the future,” prosecutors told the court.

Serrano’s counsel told Law360 that he would characterize her cooperation as unprecedented.

“She is looking forward to put all of this behind her and get back to her family,” Adam Schwartz of Homer Bonner Jacobs said Thursday.

Attorneys for the various assisted living facilities’ defendants did not immediately respond to requests for comment Thursday.

Both cases were prosecuted by Hagerenesh K. Simmons of the U.S. Attorney’s Office for the Southern District of Florida.

Serrano is represented by Adam Schwartz of Homer Bonner Jacobs.