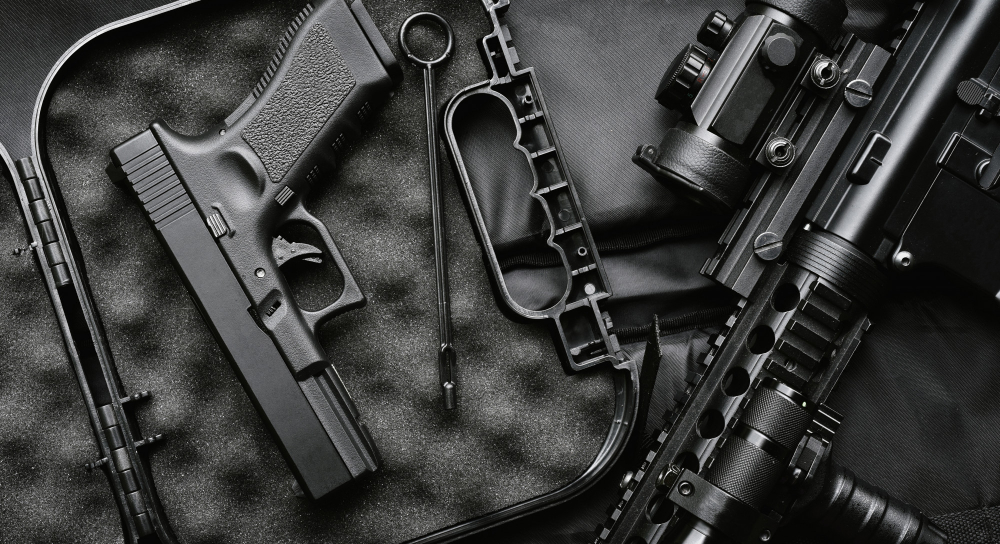 Miguel Horacio Gómez Achicue, identified in Colombian news reports as a judge in Cali, was arraigned in Miami federal court last week and pleaded not guilty in a case involving the shipment of parts for AR-15 rifles. The next step is the trial, which has not been scheduled yet. The case attracted renewed attention after the Colombian news outlet Noticias Caracol identified Gómez Achicue as a labor court judge in Cali, a major Colombian city southwest of Bogotá, the capital. Labor courts [...]