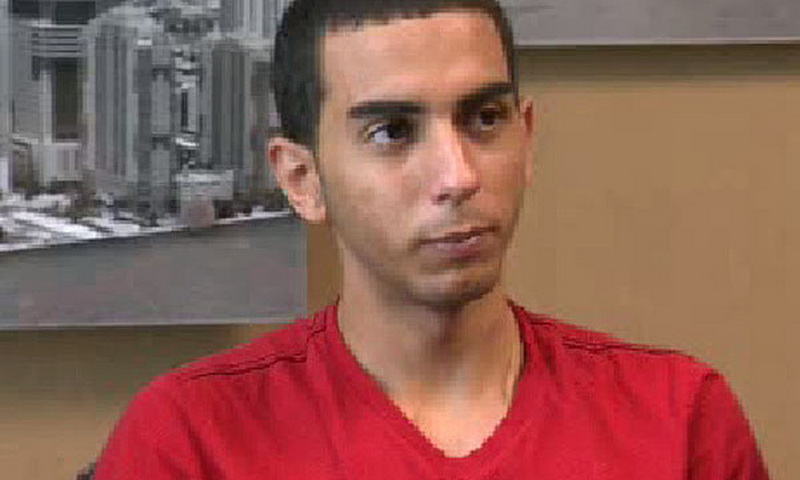 MIAMI (CBS4) – Miami-Dade prosecutors dropped assault and weapons charges Monday morning against Frank Acosta, the Barbara Goleman High School student who stabbed a fellow student he claimed attacked him. Acosta said he was the victim of bullying, and video taken at the time of the stabbing clearly showed he was attacked by fellow student Mauricio Padron, 17. Despite that, he was charged with aggravated battery with a deadly weapon because he stabbed Padron with a small pocket knife. He [...] 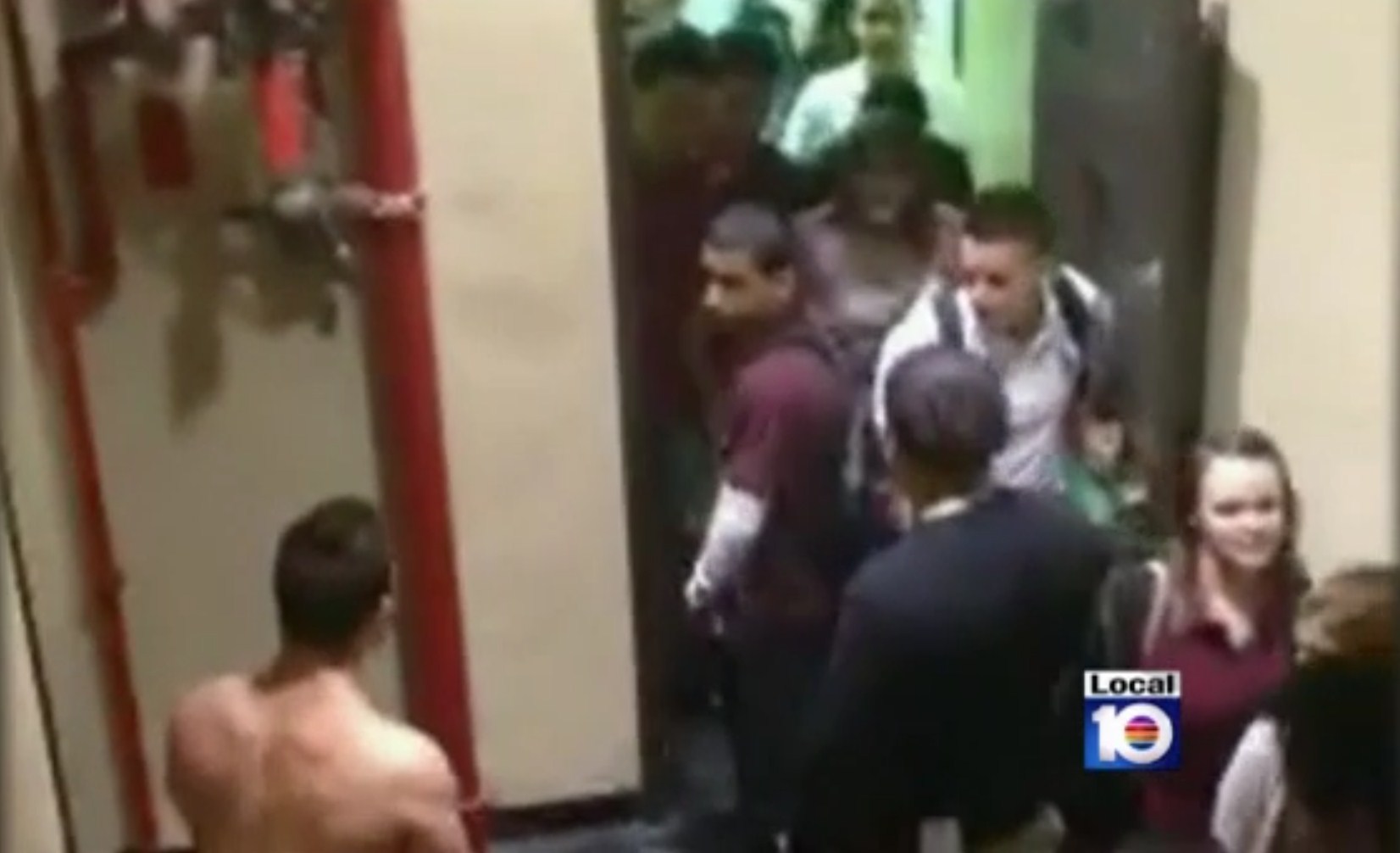